Close
View cart “Richa Inhale Exhale Bundle” has been added to your cart.

Manchester’s doom punk femme four have been turning the UK music scene on its head and it’s easy to see why. The explosive live show has seen Witch Fever sell out venues across the country while the politically charged, Siouxsie meets Sabbath sound has brought in high profile names like Alan McGee (Creation Records) who produced this new record. Released on white/clear vinyl, limited to 300 copies.

Open
Lots of radio love for our first single of 2021 -

Open
@goldkeymusic ‘Together In Isolation’ - a sele

Open
Expert level skills when it comes to writing choru

Open
@outoflovepunk kicking off their 2021 with the bou 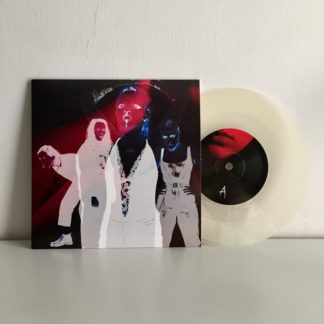