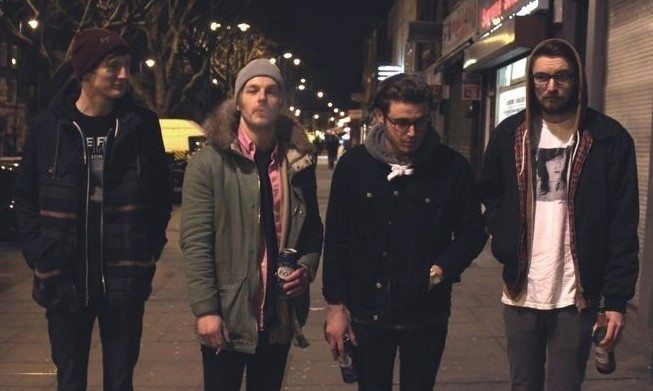 From late Summer 2012, Moose Blood have been four dudes writing songs about relationships, friends, family and coffee drinking.  A  distinctly British twist on a sound that harks back to the glory days of Deep Elm Records and mid 90’s emo.

Having already played a bunch of shows with the likes of Hawthorne Heights, Broadway Calls and Gnarwolves, and a UK/European release through FITA records and Day By Day records, things are definitely moving quickly.

The second release, a double A side single, is a progression from the debut record, Moving Home and is heartfelt emo that will entice you to want to listen over and over. Boston // Orlando is abailable Spring 2013 through FITA records and Venn records. Buy it now on