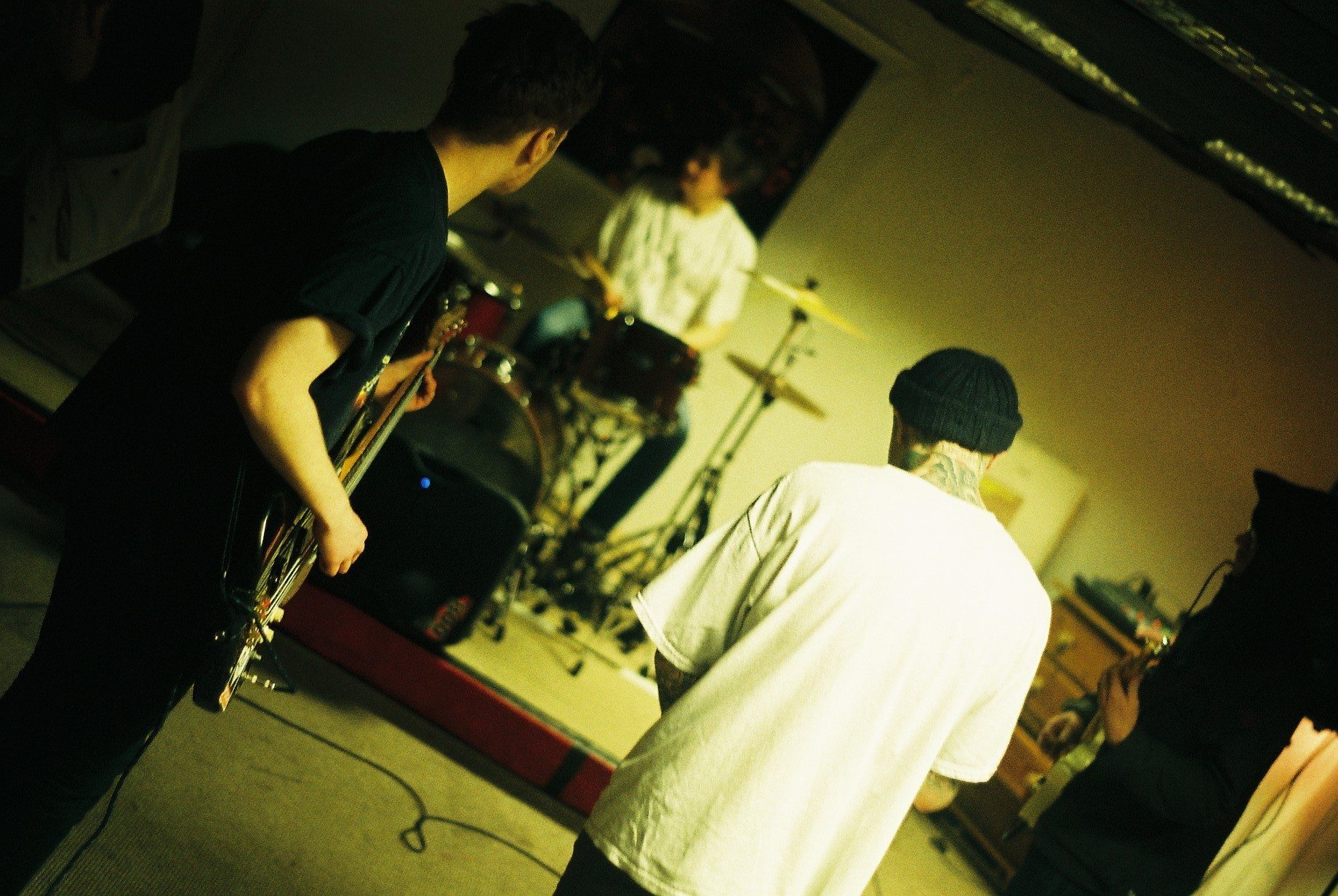 In March, Cheltenham’s Crooks took 3 days out of their busy schedule to swing by Watford’s Titan Studios and record two songs with producer Steve Sears (Gallows, Hang The Bastard). The final result is ‘Still’, a breathtaking melodic hardcore record delivered with power and emotion. ‘Still’ is out July 14th through Gallows own Venn Records.

Guitar player Alex Pay is more than happy to join the roster “Working with the guys at Venn is unreal. There isn’t a member of this band that hasn’t been inspired by Gallows in some shape or another, and the fact that some of those guys are now backing our band is crazy. Best dudes, best label.”

Laurent Barnard of Gallows/Venn welcomes the young band, “Aggressive and uplifting, Crooks take a nod from early Saves The Day but bring it right up to date with their own aggressive style. Don’t sleep on this band.”