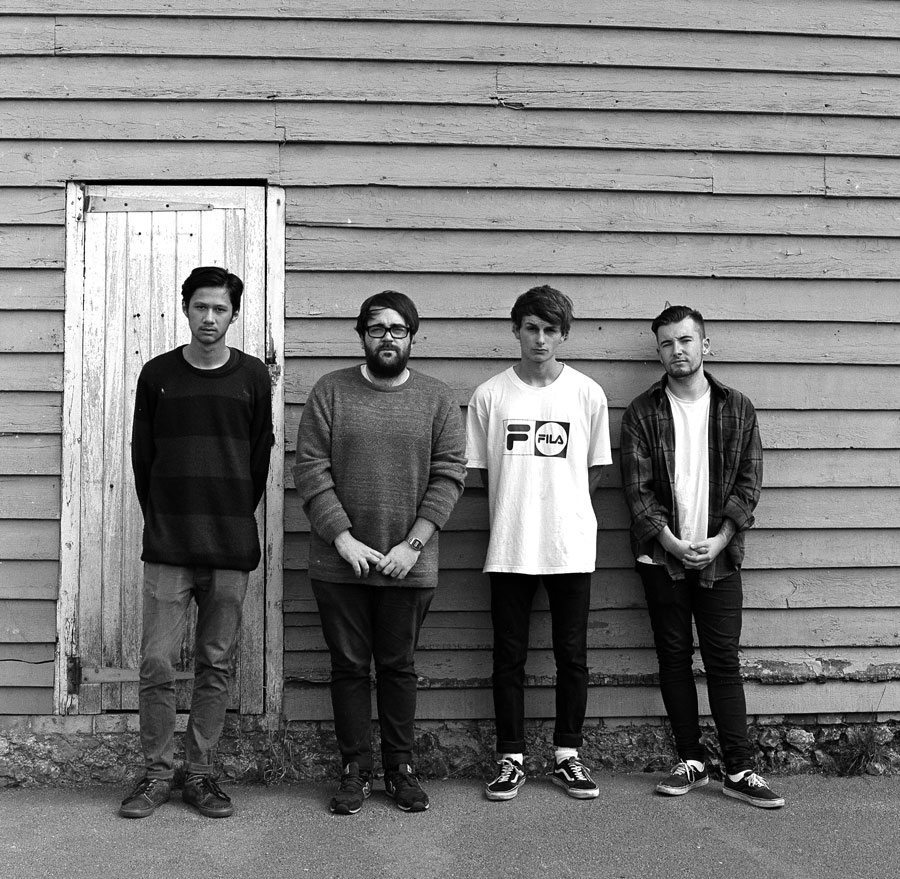 Muskets write huge songs, it doesn’t get more simple than that. Whether it’s sugar coated grunge pop or shoegaze tinged emo punk, this young Brighton four-piece have created a sound that’s all their own. Having already stepped into the legendary Maida Vale studios for a BBC live session, the band’s debut EP ‘Spin’ is set to make them that underground band everyone will be talking about. 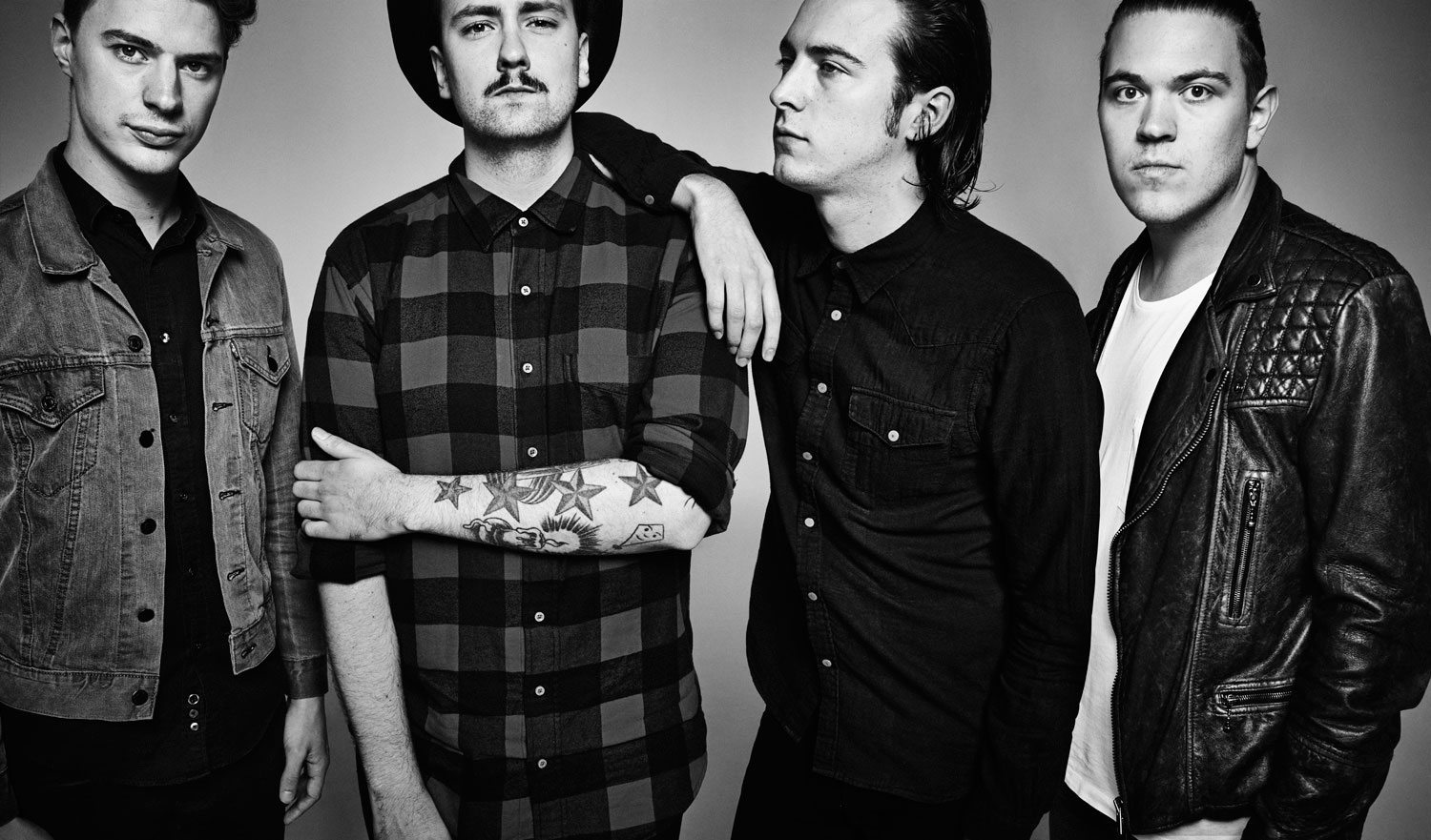 Carnival Kids, a half-Norwegian half-British powerhouse, are about to make 2015 their own. Their unique sound combines the masterful musicianship of Thrice, the quirky noise punk of Retox and the rock’n’roll swagger of Refused.

“Carnival Kids opened up a show we played at the 100 Club back in 2013. I’d not seen a band this cool and talented in a long time. Then while we were on stage playing our set they drank all the booze backstage. Instantly I knew we were going to get along!” 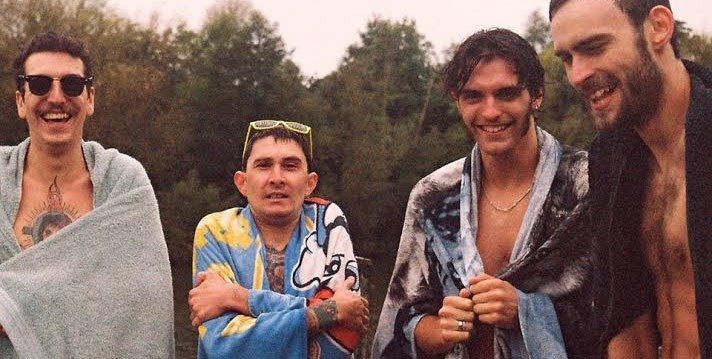 Pure punk rock goodness from beautiful Grey Britain. The new EP ‘Sundown‘ is out on Venn Records limited to 100 tapes.

Towards the end of last year Waco uploaded the video for ‘Agitation’ and soon word spread. Radio 1 DJ Dan P Carter first played the band on his Sunday night Rock Show and now even prolific taste maker Zane Lowe is getting in on the action spinning ‘Wrangler’ during his prime-time 7pm slot.

Gallows guitarist and Venn Records executive Laurent ‘Lags’ Barnard explains how he stumbled upon the band. “My buddy Steve Sears, who I’ve been working with on the Gallows and Krokodil albums, played me these guys he recorded not too long ago. They were called Waco. I fell in love with the hooks and realness of the songs straight away. Next thing I know, I’m hitting the band up to find out what their plans were for the EP release. These are anthems to singalong to until there’s nothing left.”

The quartet, hailing from the weirder ends of the UK (North Yorkshire, Jersey and Coventry), came together through their animalistic compulsion to make noise and their perverted goal to get inside peoples heads, like squatters in an empty condo. Now it looks like they’re here to stay.